The Bohemia team has the passion its needed so every dish, salad, starter, main course and sweet could  positively affect your senses and your health. We are convinced that good food is not a secret.

The ‘secret’ is found in pure, fresh, raw materials and ‘passion’ for our work! 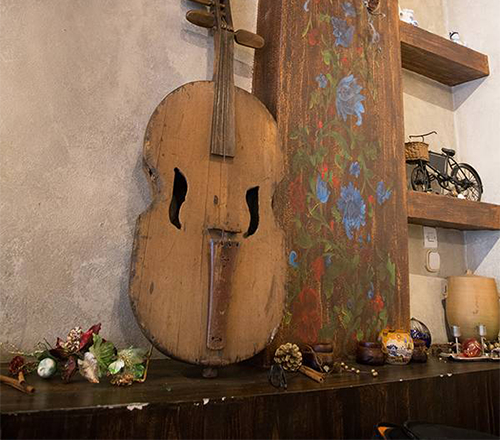 In the Czech Republic, the “wet bread” is considered as a national treasure, as the locals tend to call their beloved… beer! Beer is produced, sold and consumed in the Czech lands for about 1,000 years. It is no coincidence that Pilsner was invented here! It is generally accepted that this is a high quality beer. Even statistics show that it is more than good. It is striking that per inhabitant, the Czechs drink more beer than any nation in the world. Specifically 157 liters per inhabitant per year!

The great success of the Czech Beer could also be due to its very low price, however, it is inversely proportional to its exceptional quality, which makes it unique.