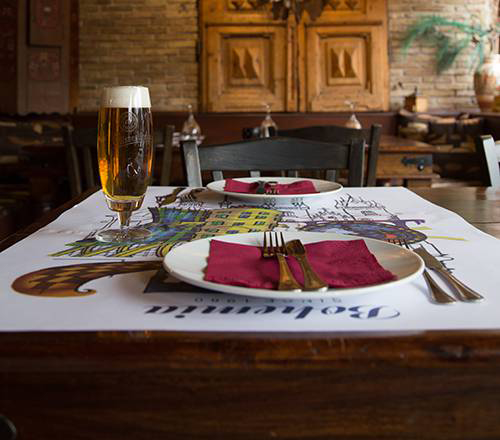 The story begins in 1979. In the first restaurant that the two brothers dreamed of. Nikos and Kostas. There were the first steps until 1982 when the store was moved. Since then, for many years has become the place where “Czech traditional cuisine” is housed in Athens.

Originally, the store was a tavern. Since 1987 he has taken the form he has today. Genuine, purely traditional Czech dishes. History has been a great success over the years. The bohemia had the honor to host and offer its tastes to the President of the Republic, the Czech Embassy and well-known actors. The good reputation that came from our love for good food came from all over the world who loved the food and people of the bohemia.

In our place for winter’s days and nights, there is wood decoration that combines with high aesthetics and gives the atmosphere a unique tranquility and warmth.

From the beginning of May until the end of October, guests enjoy the food in our “yard”. A packed green space that gives you the necessary freshness. Music is always calm, relaxing with blues and jazz elements that definitely suits the atmosphere and tastes! 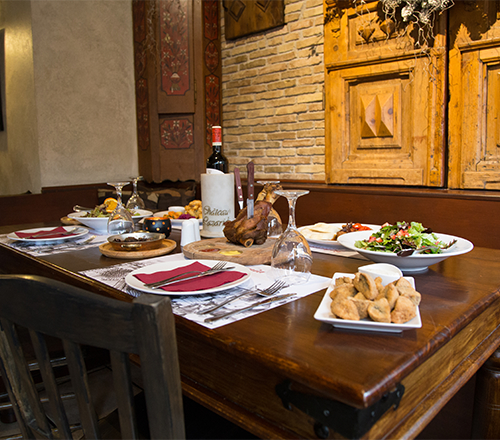